Looking for a grid-tie inverter 12VDC battery to 230VAC

I'm looking for a (cheap'o?) grid-tie 230VACinverter to hook up to a 12VDC battery.
However, I'm not finding the perfect inverter. They're either:
- Not grid tie
- Not suited for 12V batteries (they're suited for solar or >12V batteries)
- Not very high powered.

Go to 48vdc. Thats your best bet IF you want higher Power om afraid.
NOTE! My links supplied in this message may be affiliated with Ebayand by clicking on them you agree on the terms.
SUBSCRIBE: YouTube/Forum system setup/ My webpage Diy Tech & Repairs

For this application, the 12VDC is an absolute given.
Any suggestions regarding the inverter?
I don't need more than 1000W or 1250W.

I wouldn't consider 1000W "high powered". That's still in the Low to Mid powered range. 12VDC for inverters AND grid-tied is a tall order. Most inverters that can handle grid-tied are going to be 48VDC.

1kW for 12V is considered rather high power. Its still 100A or more depending on losses.

If you only want to feed the grid from 12VDC then buy several low power inverters. With that said i think you need to explain your use case here. Grid-tie = You feed energy to the grid.
NOTE! My links supplied in this message may be affiliated with Ebayand by clicking on them you agree on the terms.
SUBSCRIBE: YouTube/Forum system setup/ My webpage Diy Tech & Repairs

Pretty sure that explaining my base case will derail the entire thread, but it here goes

Cue in the next brilliantpiece of hardware I have in the garage: a Tesla Model S with a 100kWh battery.
I feel rather stupid to have a 5kWh house-backup system that, however,will dry up quickly, while having a massive 100kWh-battery-on-wheels parked in the garage.
With a 12V grid-tie inverter, in case of a prolonged blackout, I would connect it to the battery poles of the Tesla (been pocking around, and can do it rather easily) and to a socket connected to the AC Out of the Victron.... to keep the "Victron-BYD-UPS" going for longer.


What I won't do:
- Tap into the 400 VDC system of the Tesla.
- Use the Tesla 12VDC power source has a permanent solution. I would only tap itin case ofprolonged grid blackouts.

What I wouldn't like to the:
- Have a transfer switch. Definitely not amanual one. Could consider an automatic transfer switch, tapping/sensingthe AC In of the Victron... still.... I feel that a 12VDC grid-tied inverter would be a "cleaner" solution. The problem is that there seems to be no such an inverter(at least not with an output higher than 250W).

Other dead ends:
- I also tried to find a 12VDC to 48VDC converter, to connect the car battery to the BYD busbar.
Victron has some DC/DC converters, but with a 12VDC input, they only output a max of 24VDC so they're a no go.
Daygreen seems to have some 12VDC to 48VDC, however, I would it them to go all the way up to 51V or 52V, in order to charge the BYD (that has an operating voltage range of around 51V to 55V). So, I think they also don't fit the bill.


Many thanks for your help!

Hmmm... further exploring the DC-DC route, maybe I can get away if I put 10 of these in parallel: https://www.aliexpress.com/item/32691049575.html
A 56V output seems about right to charge my 5kWh LiFePo4 battery, right?

Alternatively, Daygreen also has this nice 20A 12VDC-58VDC converter: https://www.aliexpress.com/item/4000306546124.html
However, isn't 58V a bit too high to charge up my BYD? What would happen if I connected them? Shorten the converters life? Trip de BYD BMS? Or would they just work perfectly together?

First of all how many amps can the Tesla 12V provide? Im pretty sure it have a DC/DC converter that have a current limit and im even more sure of that it wont even get close to 100A. Perhaps 10A or 20A max?

But as you said the easiest is just to get a DC/DC and charge the BYD battery directly instead of transforming back and forth to grid. Its alot easier atleast.
NOTE! My links supplied in this message may be affiliated with Ebayand by clicking on them you agree on the terms.
SUBSCRIBE: YouTube/Forum system setup/ My webpage Diy Tech & Repairs

The DC-DC converter of the car can provide 2500W to charge the 12V battery, therefore, pulling around 1000W out of the battery poles is very much on the safe side.

Hello Rui. Just wondering if you were able to find an inverter ? I have the same problem - although my car is in fact Hyundai Ioniq 2016

You recken you can pull 1000w from the 12v battery in a Tesla while it’s parked up and it will automatically keep it topped up from the main battery? 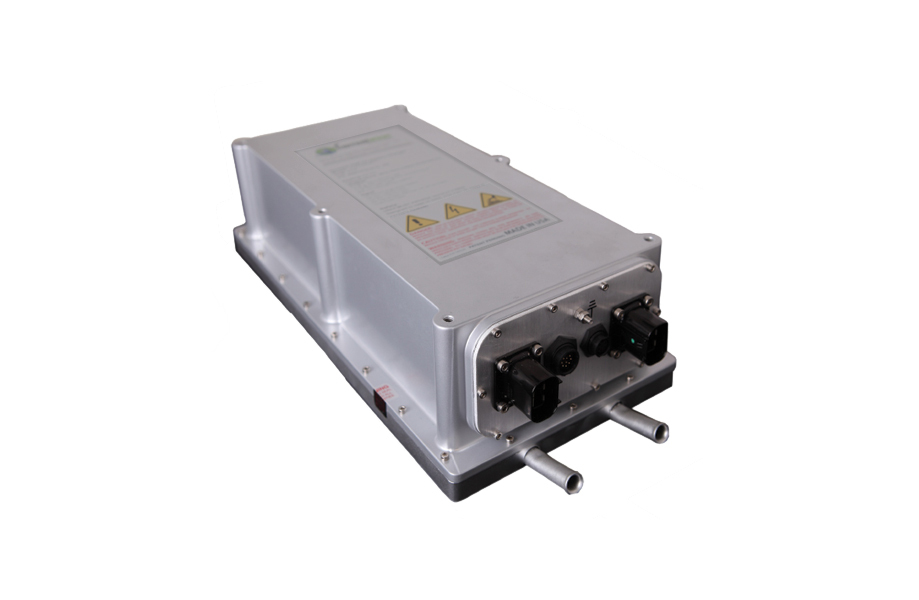 for the brave, hook it up to HV-line of the battery< I thought the company had a 600-400dc to 48Vdc model too<
use your existing Victron system as back-up to make use of your 100kWh Tesla..??

slimf said:
You recken you can pull 1000w from the 12v battery in a Tesla while it’s parked up and it will automatically keep it topped up from the main battery?
Click to expand...

I can pull 700 watts from my Ioniq continuously through the entire night.
The only problem is that my inverter is not grid-tie. It is currently connected to the 8kVa Victron inverter which powers the entire house, but with 700 watts it is not stable enough and easily overloads when the house demand changes, before the main Victrin inverter reacts upon the power change
You must log in or register to reply here.
Share:
Facebook Twitter Reddit Pinterest Tumblr WhatsApp Email Share Link
Top